Another trip to McCain Valley.  However, it is always fun to go.  We got to the camp site around 1:30pm Friday afternoon.  It was about 93 degrees during the day and cooled to the low 60s on Friday night.  Saturday was the same except when night rolled around.  Sleeping with only shorts on the night before, I decided to the same on Saturday night.  While sleeping, I felt a chill which woke me up and I was very cold.  I checked the temp and found it to be 51 degrees.  A bit too cold to sleep with only a sheet.  At least for us southern california types.
Anyway, here is our camp site.  Very shady most of the day. 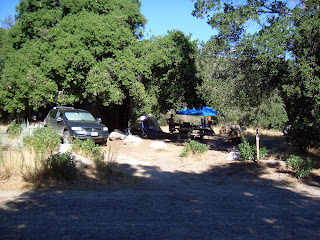 We thought that there would be no water because the water wind mill was not working.  But there was pressurized water some how. 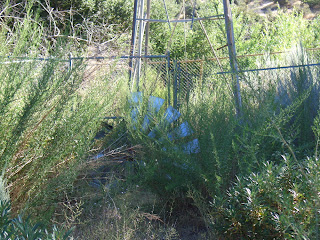 Not too many people camping this weekend. 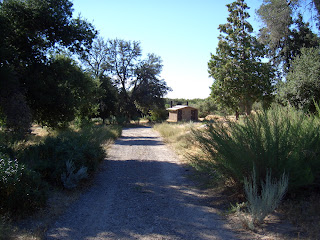 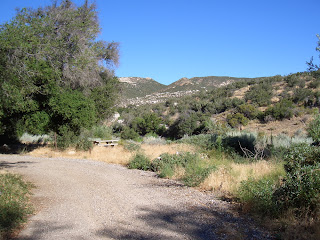 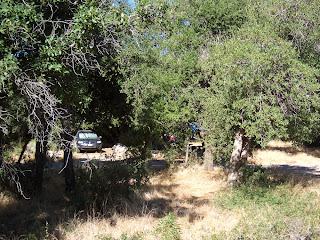 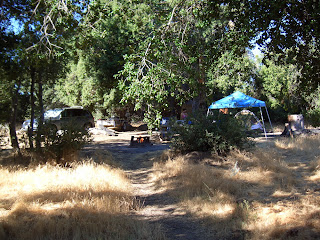 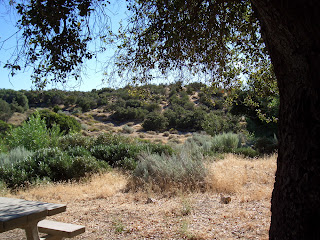 The next shot is from the entrance of our camp site. 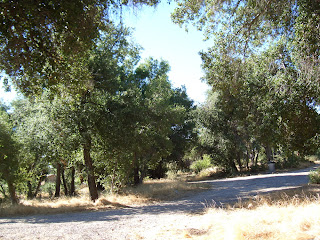 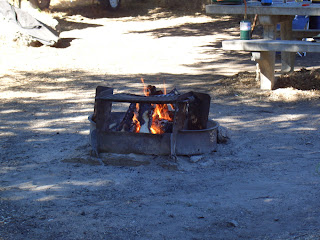 The messy camp site.  I used my trailer mostly because I could but so Jess could sleep on the way by letting her seat all the way back.  So I could not bloat the Egg.  Therefore I used the trailer. 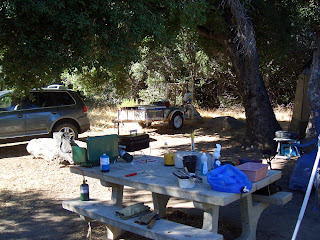 This is my music set up during camping.  It is a deep cell battery with a inverter hooked up.  I can run the boom box non stop all weekend and still have plenty of juice left in the battery to jump a dead battery to start a car. 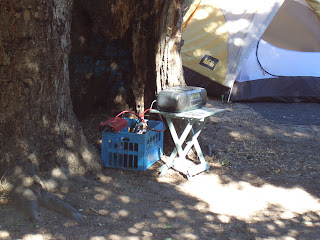 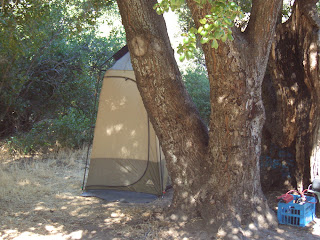 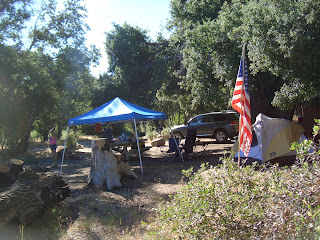 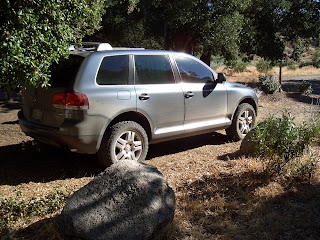 The Egg got a little dirty.  We took it out offroading on Saturday.  Went about 20 miles of dirt roads and   and some hill climbing.  Nothing too serious though.  However, it was fun hauling down the dirt roads. 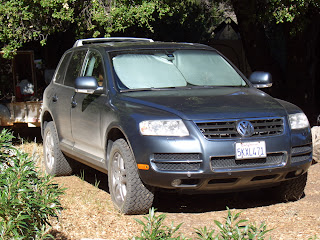